Alan Luckhurst gives us a distilled account of proceedings.

21 swimmers, Paddy (with his four hot water bottles), writes Alan Luckhurst, and a large selection of cakes and biscuits made the short journey to the sunny south side of the river to Tooting Bec Lido for the annual Heron Cup.

With the biggest team at the event, and a good mix of swimmers as well, it was great to see some fantastic swims from all.

According to the scorers, it was a real three-way seesaw between the Parliament Hill Lido, South London Swimming Club and the Serps throughout, but after really strong swims from all involved in the team, the final result was one of success, with the team coming joint first with SLSC, followed closely by Parliament Hill Lido, and seeming to win the cup for the first time !!!!!

Thank you to all that came along and swam amazingly and for the wonderful spread that people contributed to!!!

Keep an eye for the event again next year to defend the cup!!"

A special mention must go to Paddy Boyce for making sure that everyone was kept warm with his hot water bottles and whiskey and to Tom Elliott for getting to Tooting with 30 seconds to spare before his race(despite coming up from Bristol on the day and taking a wrong turning on the way down from Paddington)!!!!

Thanks to Deirdre Ward, and Alan for organising. And thanks to swimmers for sharing in a great morning. 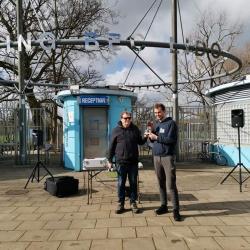 Alan Luckhurst and Paddy Boyce with the trophy 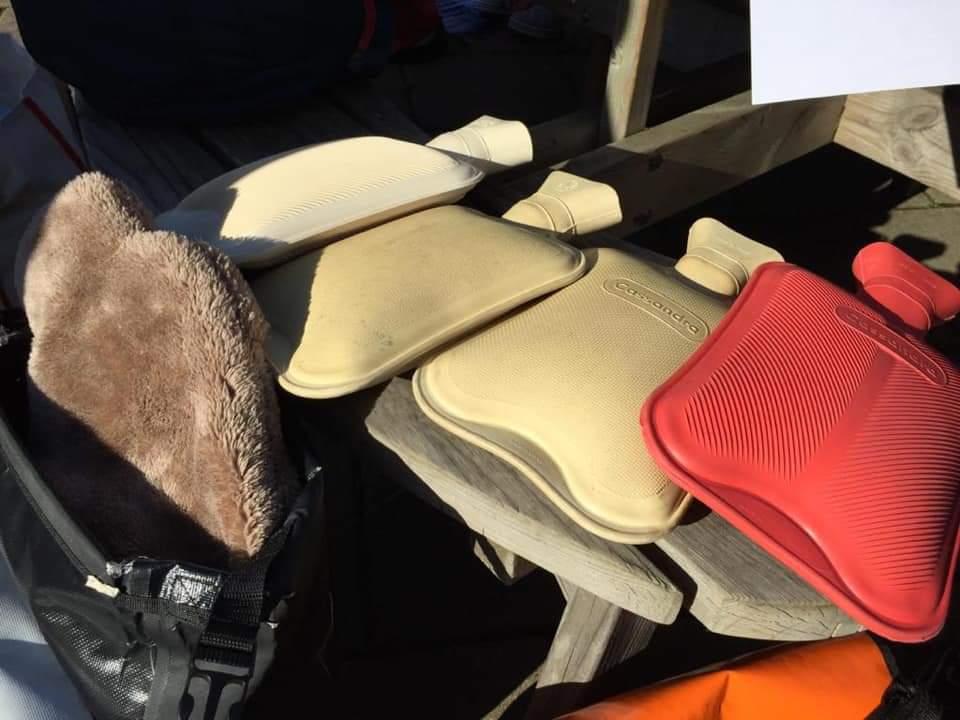 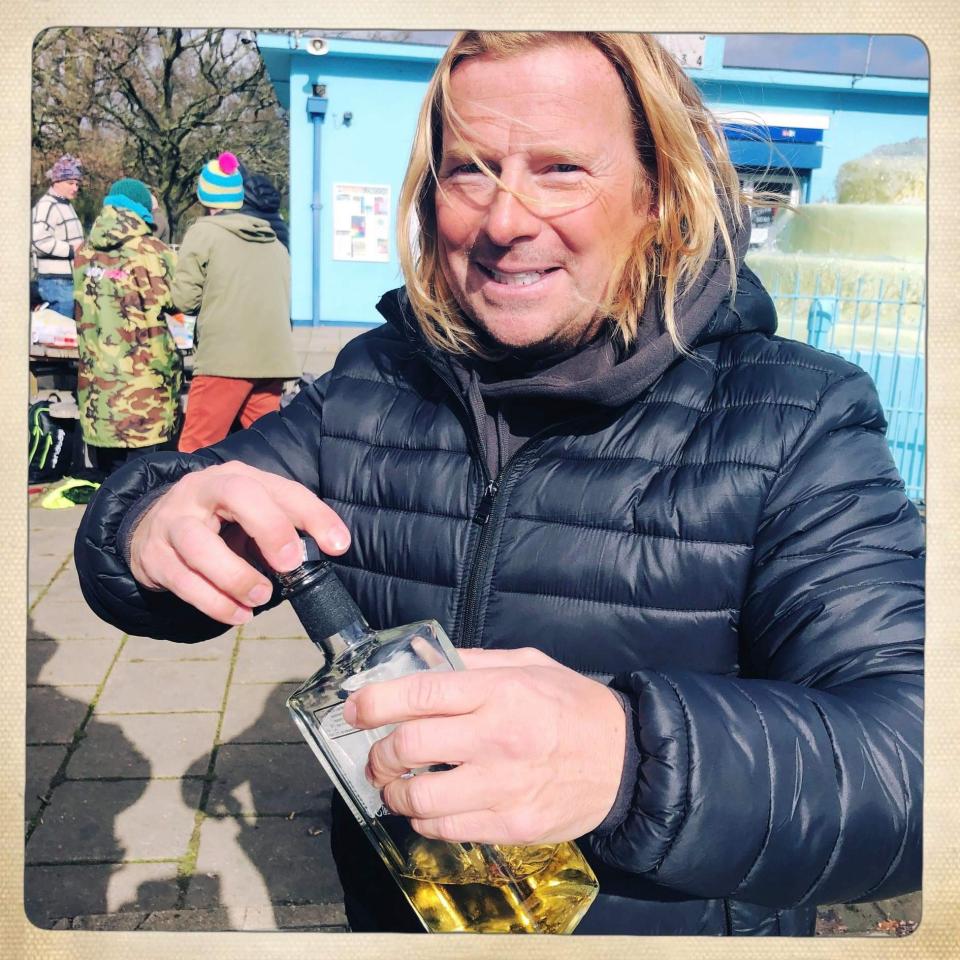